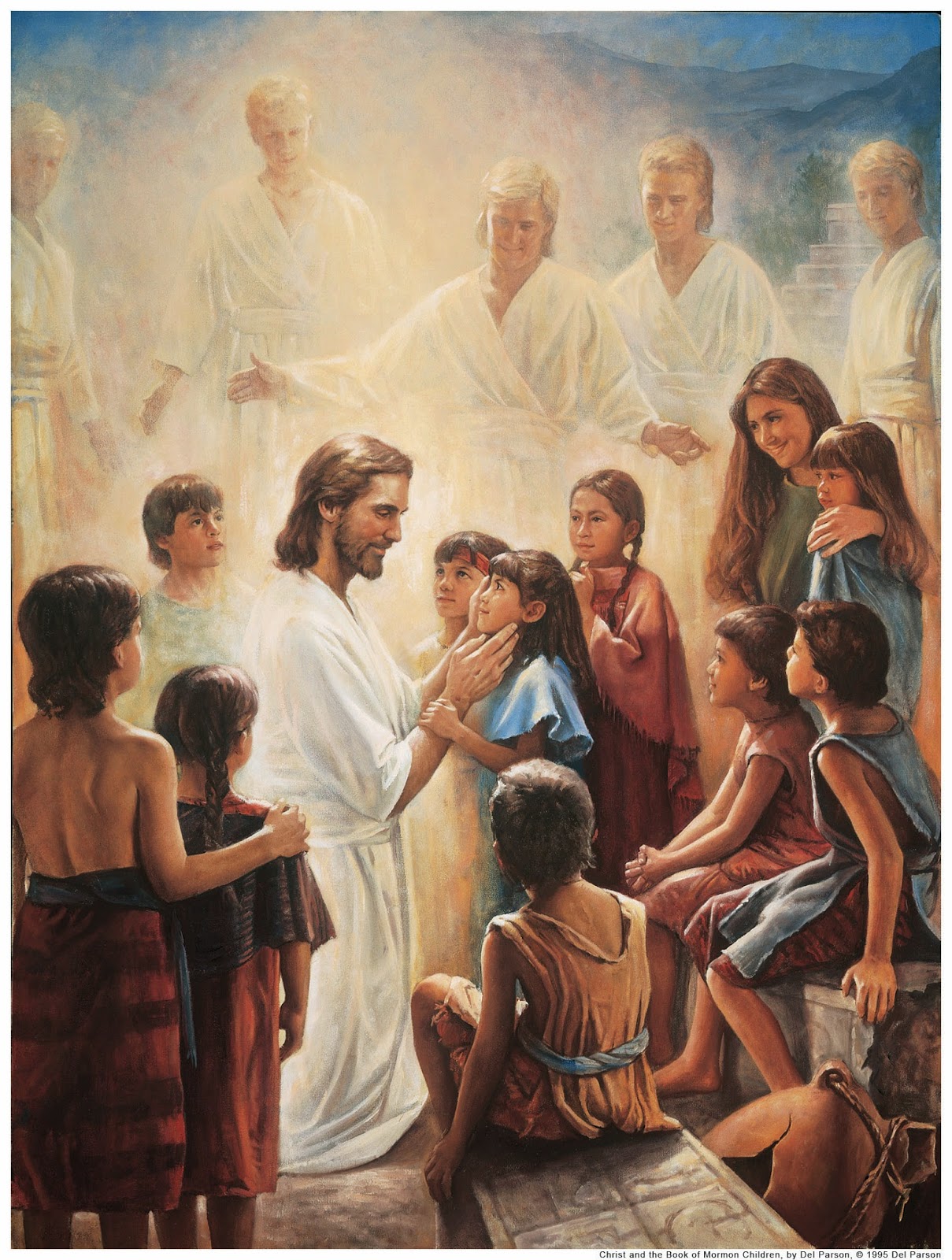 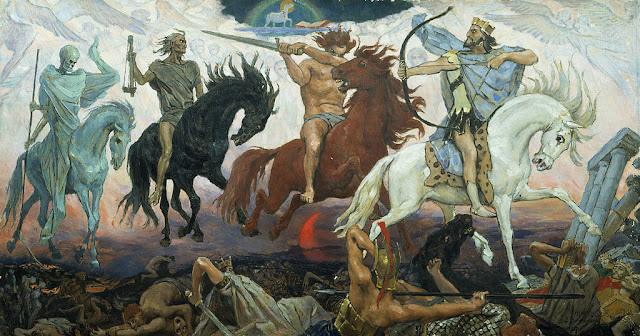 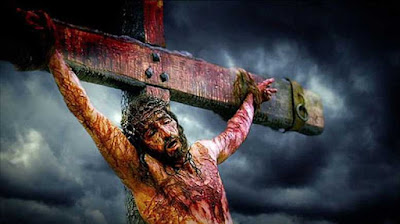 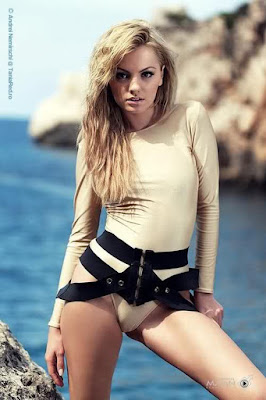 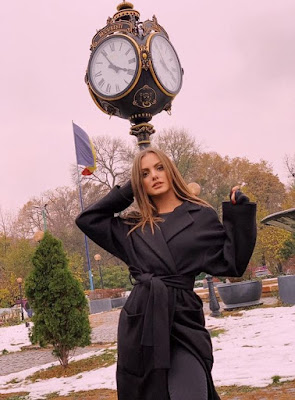 她的成就被認定為羅馬尼亞最佳作品銷量藝人之一。 ( In 2011, Stan made her international breakthrough with the single "Mr. Saxobeat". The song first achieved success in Romania, where it peaked at number one on the Romanian Top 100 for eight consecutive weeks. It then became acclaimed worldwide, topping the record charts in several other countries, and selling almost one million copies in less than one year. At the 2011 Romanian Music Awards, Stan and "Mr. Saxobeat" won several awards and nominations. Stan also won the Best Romanian Act and a nomination for Best European Act at the 2011 MTV Europe Music Awards. )

In June 2015, Stan released "We Wanna", a collaboration with Romanian singer Inna and American reggaeton performer Daddy Yankee. The track reached the top 60 in multiple countries including Romania, Argentina and Italy. It was certified Gold in the latter region. In addition to her music career, Stan was involved with ecological and humanitarian causes at Expo 2016 in Antalya, Turkey, where she planted a tree that she named after herself. She also won a trophy at the Celebrity Awards along with other accomplished Romanian women, and earned a nomination for Best Pop Artist at the Elle Style Awards România, as she would also do in 2016. In November 2015, she released the single "I Did It, Mama!", which reached the top ten in Romania. The singer's third studio album Alesta followed in March 2016, and was supported by a tour of Japan. It debuted at number 34 on the Japanese Albums Chart. Later that year, Stan made her fashion debut with a range of clothing called Alesta X Bershka, which was available in Japan.

Also in 2016, the singer joined the supergroup G Girls along with Antonia, Inna and Lori, and premiered the single "Call the Police", which was successful in Poland. To promote the launch of Virgin Radio Romania in early 2017, Stan recorded a cover version of Madonna's song "Like a Virgin" (1984), saying she was a fan of it. She also recorded "Favorite Game" for the soundtrack of the Japanese movie Miko Girl; it served as its opening song. The film premiered during the 30th Tokyo International Film Festival in October 2017, where Stan appeared on the red carpet with its cast and crew. In April 2018, Stan released her fourth studio album, which is titled Mami, and peaked at number 119 in Japan. She also contributed guest vocals on Manuel Riva's track "Miami", which reached the top ten on the US Dance Club Songs chart; this was Stan's first appearance on an American Billboard ranking since 2011's "Mr. Saxobeat". It also reached the top 10 in Romania. The singer opened the 2018 Neversea Festival, which had selected "Miami" as its anthem. At the 2018 Beirut International Awards Festival, Stan was awarded a special prize for her career. 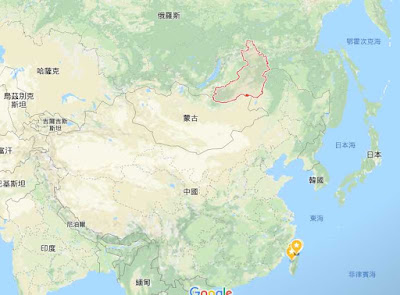 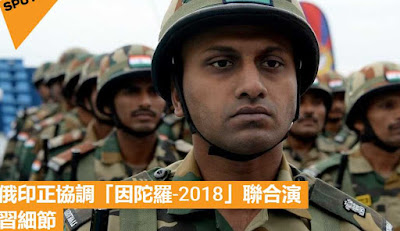 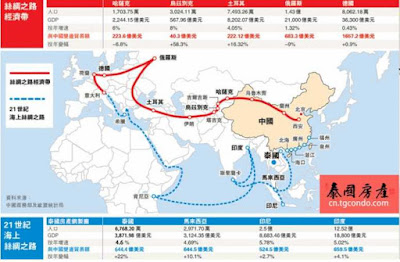 Camilla Belle most recently appeared in Enrique Iglesias' new music video, Heart Attack. She is set to star in a series of films over the next few years. She will star alongside Kellan Lutz in Love Is All You Need

Camilla Belle has been lying low for a few years while she works on rebooting her career. After 10,000 B.C. and Push, her career took a backseat to her modeling and fashion deals, but she's been working steadily over the past two years and has several films set for release in 2014. 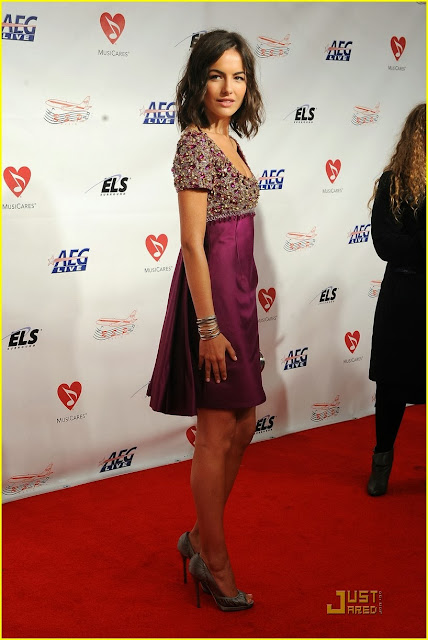 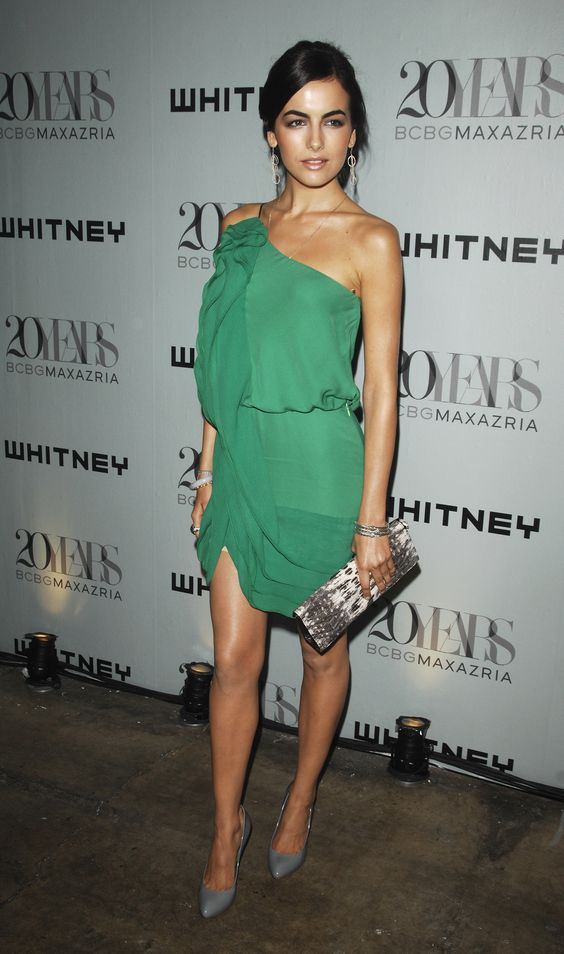